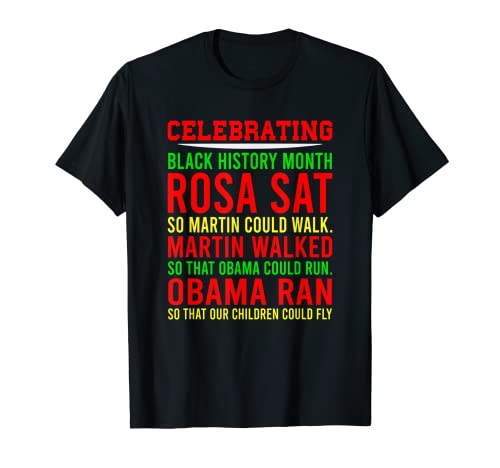 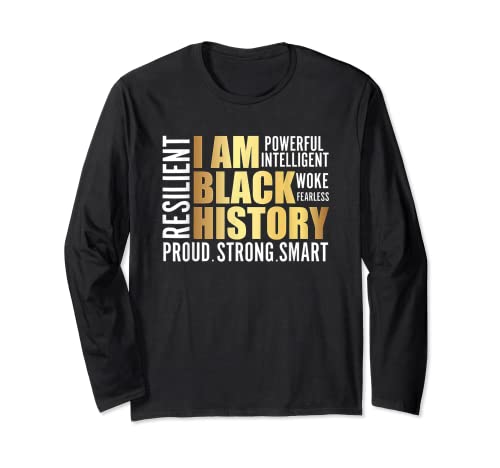 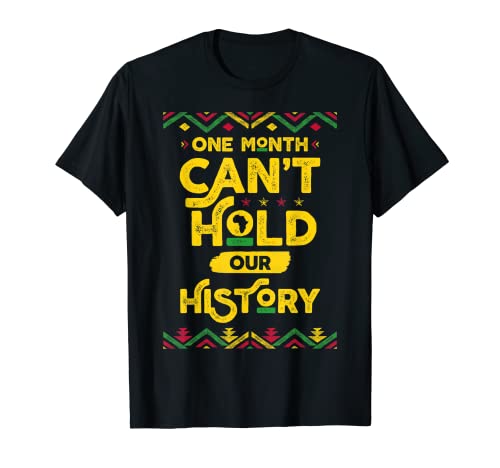 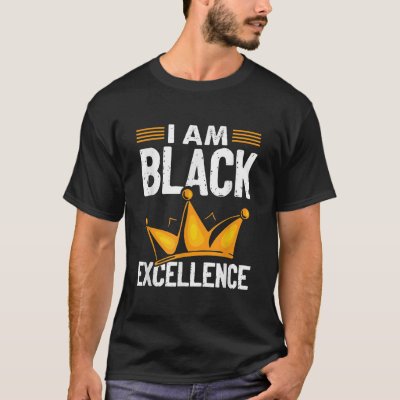 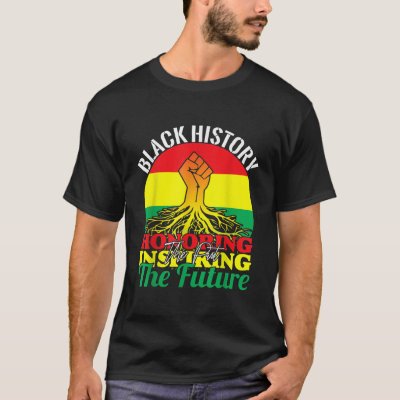 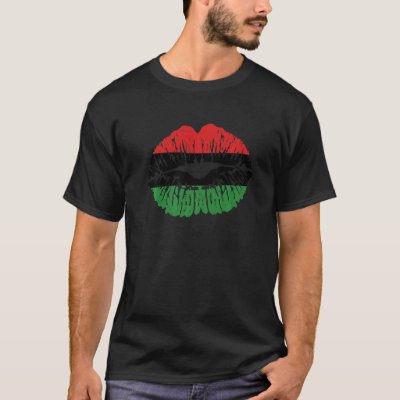 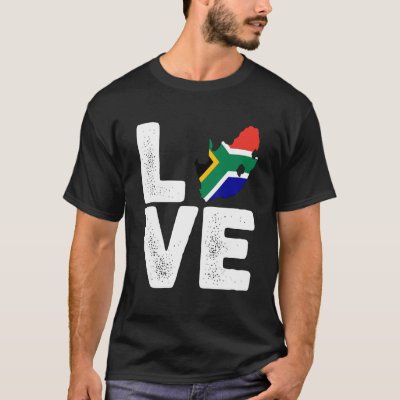 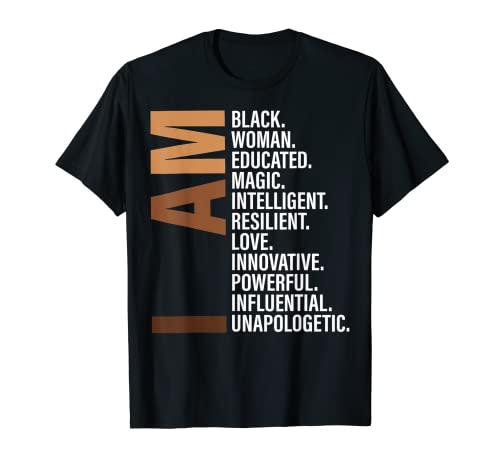 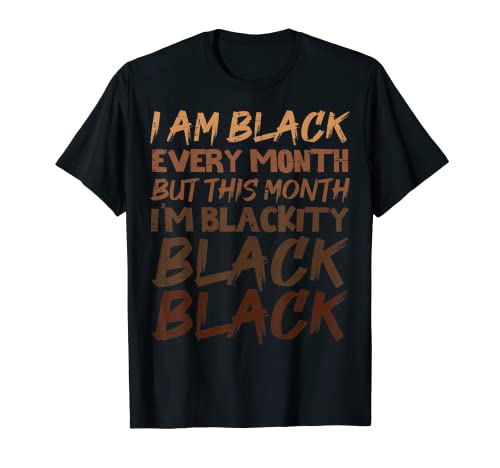 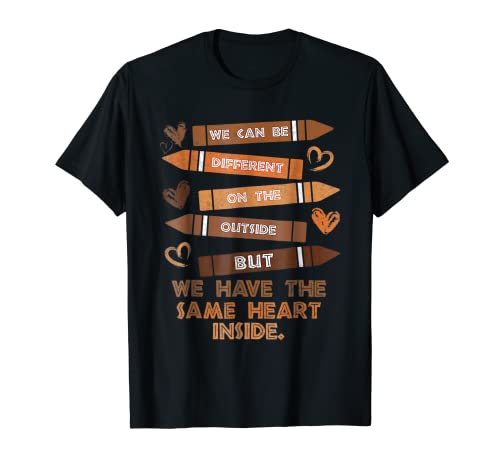 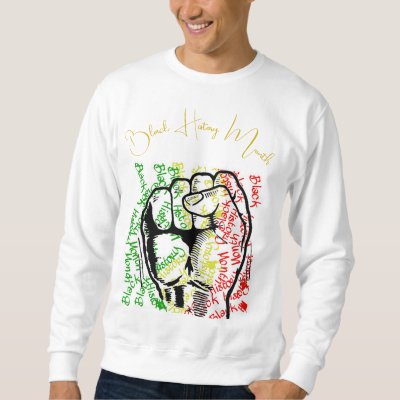 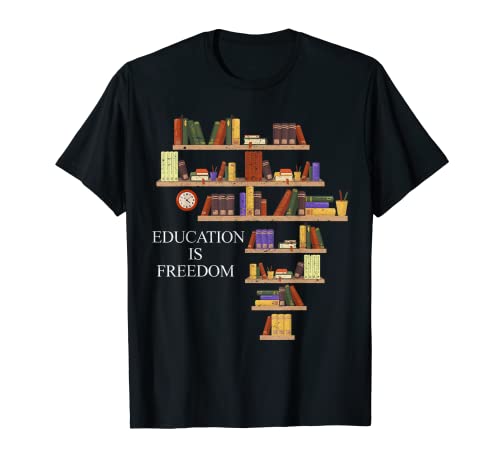 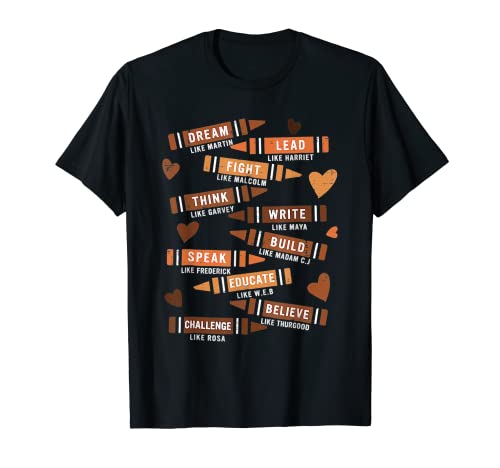 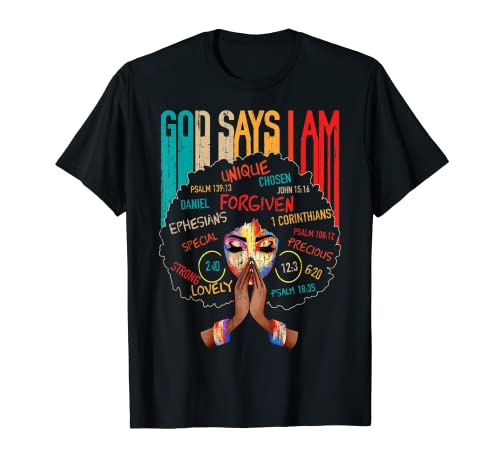 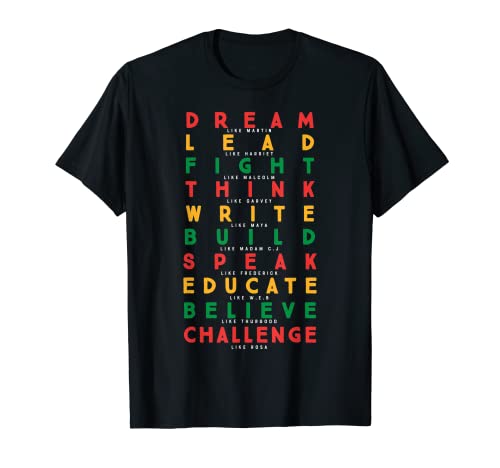 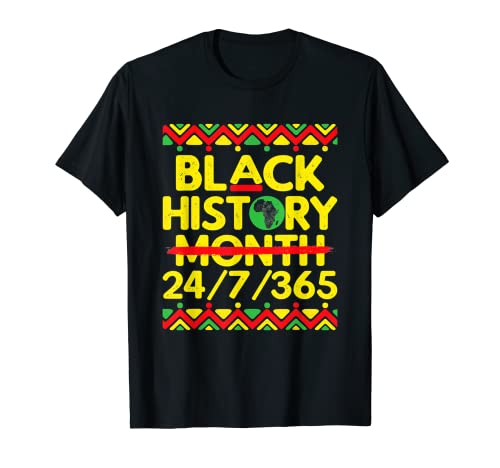 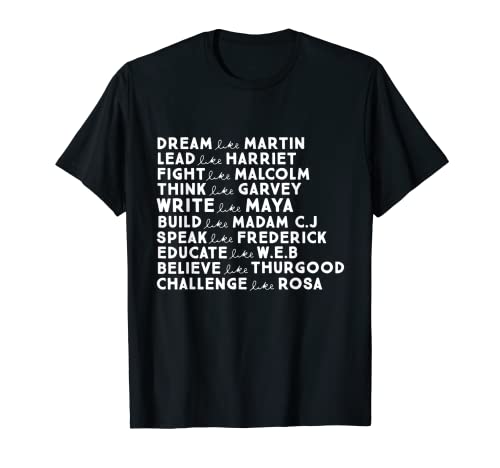 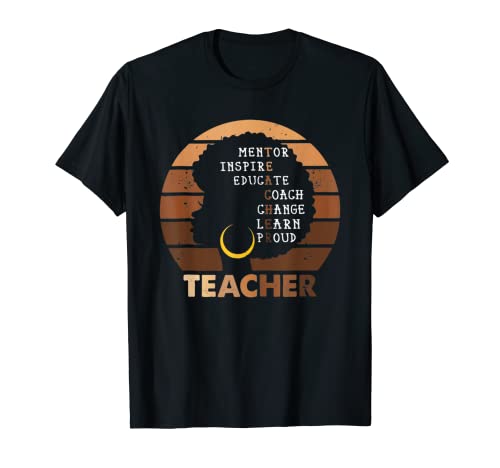 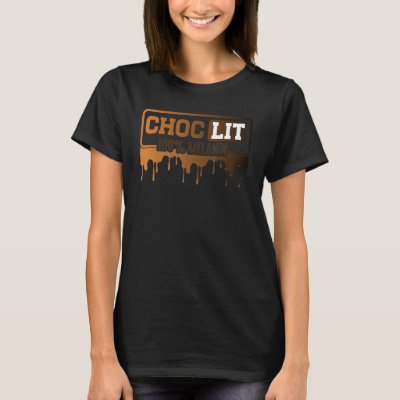 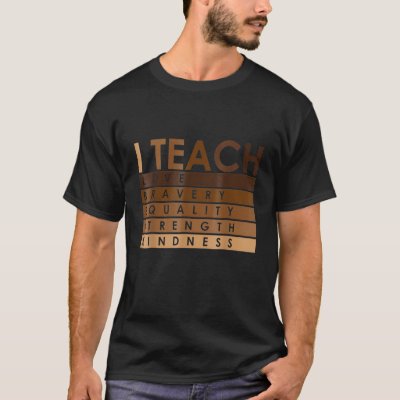 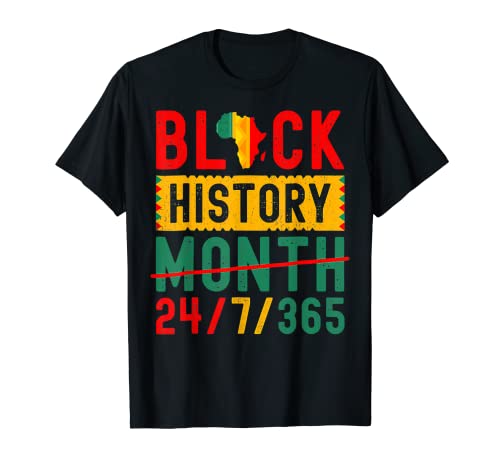 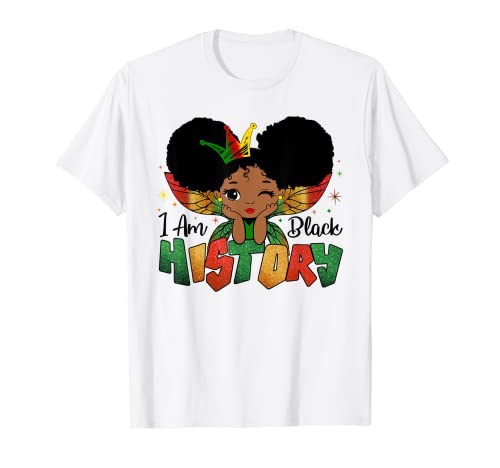 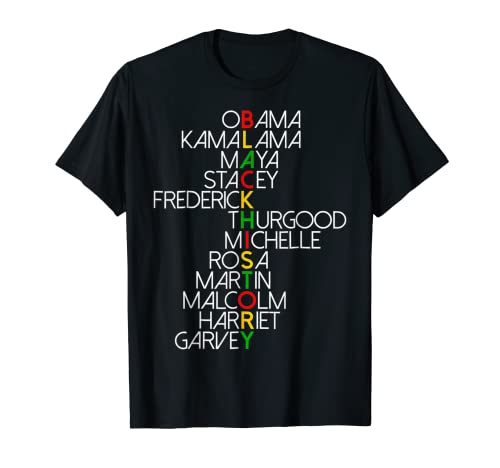 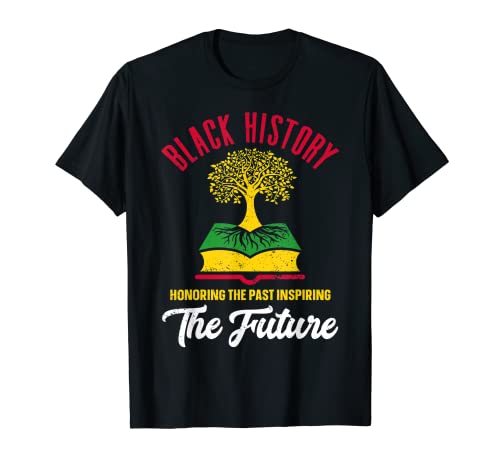 Tees of the Year is a participant in the Amazon Services LLC Associates Program, an affiliate advertising program designed to provide a means for sites to earn advertising fees by advertising and linking to Amazon.com. We participate in other affiliate programs as well; if you purchase something from a link posted on this site, we may receive a small percentage of the sale at no extra cost to you.